Smithers forecasts conductive plastics market growth of over 7% to 2027 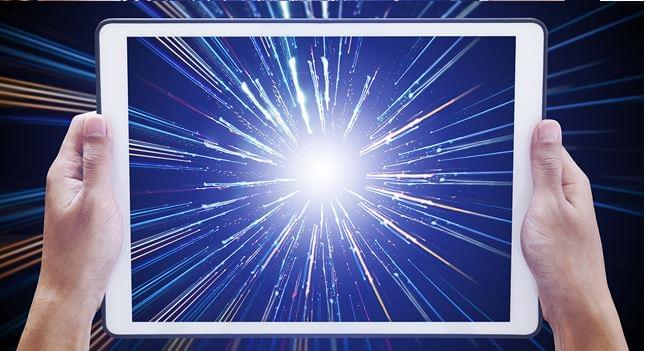 The market for transparent conductive films is set to expand, driven by larger touch screens, flexible displays and photovoltaics, resulting in annual consumption by volume expanding at over 7% from 2017 to 2027. As overcapacity is already an issue, coupled with new types of technology that will reduce costs, volume gains are expected to be much higher than value gains, with a projected annual value growth of less than 4% for 2017-2027.

Smithers market report The Future of Conductive Plastics to 2022 identifies that the market is currently dominated by Asia-Pacific due to the region’s central position in electronics manufacturing – this is not expected to change. Although Japanese companies are expected to maintain a large market share, growth in this country is expected to be at 6%, in contrast to the rapid growth from South Korean manufacturers investing in new and expanded capacity. China is also set to be a prime producer, both from an existing capacity of indium tin oxide (ITO) and from the incorporation of new technologies.

"The largest area of interest will be in the types of conductive coatings used along with the types of manufacturing that will use them. ITO, a mainstay in touch screens, is expected to maintain a large proportion of the industry; however, its performance will limit it to smaller applications and, coupled with its high manufacturing costs and brittleness, will limit its long-term future."

The Future of Conductive Plastics to 2027